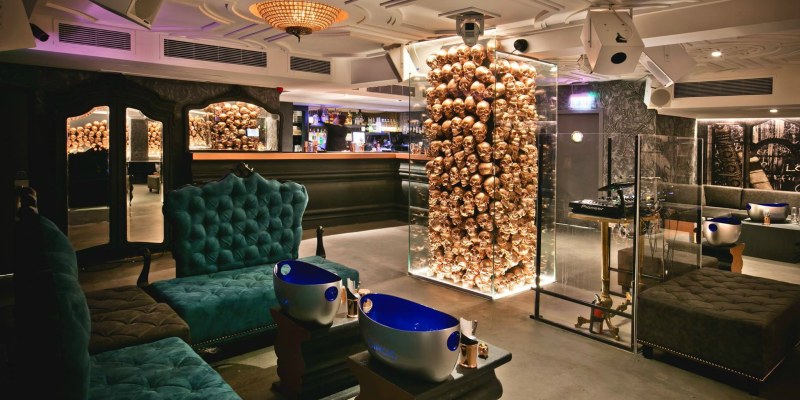 Aristocrat Club London represents the ultimate mecca for London`s party goers. The new venue opened on Mon 24th October 2016. It has already made a name in the circle of exclusive nightclubs. Aristocrat Club locates in Mayfair, on Swallow Street on the former ToyRoom and Kitsch clubs. This intimate street is the nest of arts galleries and the famous Cuckoo Club. The concept is based on the greek “aristokratia”. This means “rule of the best”. The venue is a combination between baroque era and modern street art. The concept of Aristocrat guestlist came from some of the most influential names in the London club scene, coming from such backgrounds as Dstrkt and ToyRoom. This was a boutique club that hosted A-list celebrity events and featured live acts from some of the biggest names in Hip Hop. We do not expect less from Aristocrat Club guestlist.

Guests enters through a staircase which leads into a darkly lit basement floor. This is the setting of Aristocrat London. Peculiar aspect of the club are the golden skulls. They are arranged forming columns which decorate the centre of Aristocrat Club. The DJ booth locates in the middle. It presents dark red lighting to give an exciting energy to the club. To keep the feel of being in an aristocratic house, old paintings and graffiti-like modern street art in black and white adorn the walls. From Aristocrat London copper comes down a Gothic ornamental white look complete with chandeliers. Delicate carvings are also added, to make the club feel more magnificent.

Just around dancefloor align sixteen VIP tables and sophisticated banquettes for ten guests each. The opulent cutting edge bar serves some of London’s best-tasting poisons and lavish Champagnes. fits no more than 100 guests at a time. The music policy is mainly a mix of R&B and Hip Hop with some House Music. The weekly set is: Monday resident Dj is JOJO, Friday DJ Charles Prince and Saturdays DJ Tito.

Aristocrat London’s guestlist crowd gathers the most exclusive London’s elite. Fashion models, trendy celebrities and VIPs make up the lineup of party goers joining the Aristocrat guestlist.
Aristocrat is set to become a highly renowned nightlife brand. Merchandise is available including jackets and shoes bearing the Aristocrat Club logo.
Are you ready to feel like an aristocrat?

What we think about Aristocrat London. 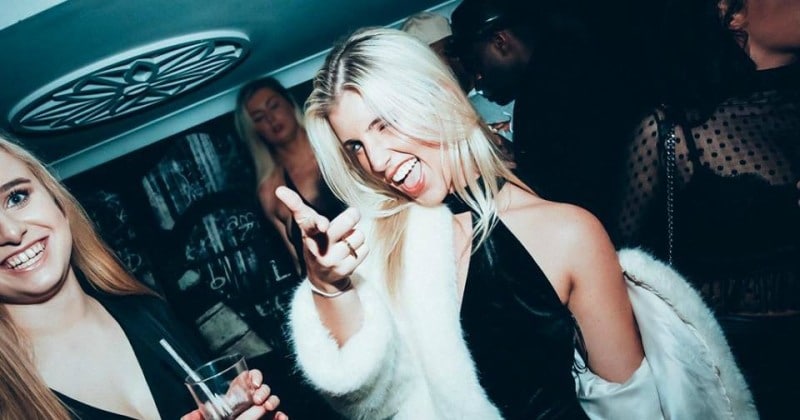