Aristokrat guestlist — Thursday. We have recently started a new Thursday night at Aristokrat Club. Aristokrat Club is new addition to the 2017 nightclub scene. The venue is a mix between baroque era and modern street art. Peculiar aspect of the club are the golden… read more » 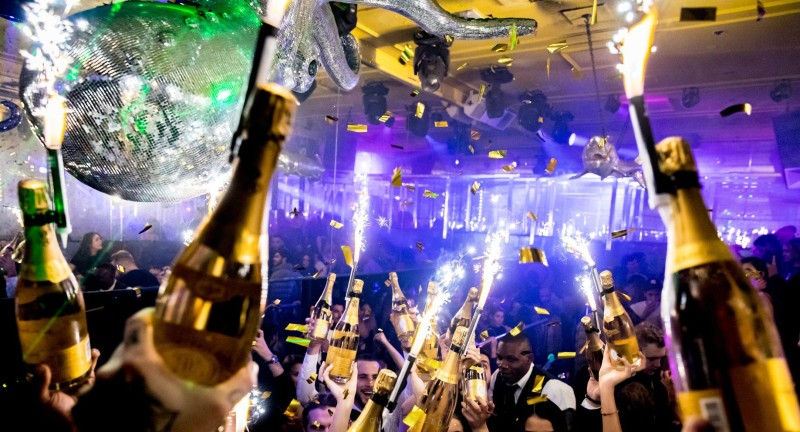